Knight Gobies are small fish that tend to be a pale or dull grayish coloration. They have tiny black speckles on their bodies, and they have the distinctive wobbly swim that other Goby fish have.

How to Care for Knight Goby

Knight Gobies are considered moderately easy to care for in the home aquarium. They are tolerant of a wide range of water parameters, and they are not picky eaters when it comes to meal time. However, they do not get along well with some fish, and others if they are small enough can be seen as a potential meal.

Knight Gobies are fairly tolerant of a wider range of water temperatures. They can thrive in water that is 68F to 79F without problem.

Knight Gobies require water that is 7.0 to 8.5 pH. They are often sold as brackish fish, but they are only able to tolerate slightly brackish water conditions. They prefer to live in a freshwater setup.

Knight Gobies are smaller fish that typically reach about 9cm in the home aquarium when fully grown. Even though they are small it does not mean that they are a friendly fish. They should not be kept with other Gobies, and do best when kept singly.

Knight Gobies are primarily carnivorous and prefer a meaty diet of brine shrimp, mysis shrimp, and other types of meaty, sinking foods. They can have and benefit from the occasional vegetable treat, but this should not make up the bulk of their diet.

If properly cared for, the Knight Goby can live up to 3 to 5 years.

The minimum tank requirement for a single Knight Goby is a tank that is at least 20 gallons. If you are planning on keeping more than one Knight Goby in your aquarium, you will want to consider a tank that is much larger and provides plenty of places to hide, and explore. Knight Gobies do not get along well with members of their same species, and they will even eat smaller fish.

The Ideal Tank for Knight Goby

Knight Goby are fish that occupy the middle and the bottom of the water column. They can be territorial and aggressive towards fish that are in their space. Particularly if they are smaller than the Knight Goby. It is important to provide your Knight Goby with space enough for them to explore, hide, claim, and scavenge. It helps to have larger pieces of decor that break up the line of sight across the aquarium as well.

Can Knight Goby Live in Freshwater?

Even though Knight Gobies are often sold as fish that require brackish water, they should be kept in either freshwater, or water that is slightly brackish.

Knight Gobies are often sold as brackish fish, but they are most often found in freshwater. They can tolerate brackish water conditions, but should only be kept in mildly brackish water if at all.

How Do Knight Goby Breed?

Knight Goby are shelter spawners. This means that when they are ready to spawn, the female will lay her eggs in a shelter area. You can provide them this area if you are planning on breeding Knight Gobies, or they will pick an area that closely resembles a shelter or provides them with the most security.

When the pair is ready to spawn, they will enter their shelter, and the female will lay her eggs on the ceiling of the shelter. The female can lay up to 1000 eggs each spawning.

How to Tell the Difference Between Male and Female Knight Goby

Knight Gobies are described as peaceful fish during the day, but they show their true nature at night. During the day you may spy your Knight Goby hiding among the plants or decor, but during the night they come out to explore. They can be predatory to smaller fish, so it is important to check the species of fish you are planning on keeping with your Knight Goby.

Knight Gobies do not make for good tank mates with other Knight Gobies. They will fight, and could mistake smaller fish for a meal. They do best when kept singly, or when kept in a setup that is big enough that it allows for them to have their own space without bothering one another. This communal space will also need many decorative elements that help break up the visibility in the aquarium while also giving them many places to explore, scavence, and hide.

Ideal tank mates for Knight Gobies are fish that occupy the top level of the water column as they will not get in the way of your Knight Goby. Rainbow Fish and Archer Fish are good examples of this.

Incompatible tank mates for Knight Goby are fish that occupy the same water column, or fish that are slow moving with long fins.

Where Can I Find Knight Goby for Sale?

Knight Gobies can be purchased from local pet stores or online from breeders. You can expect to pay around $18 per fish. 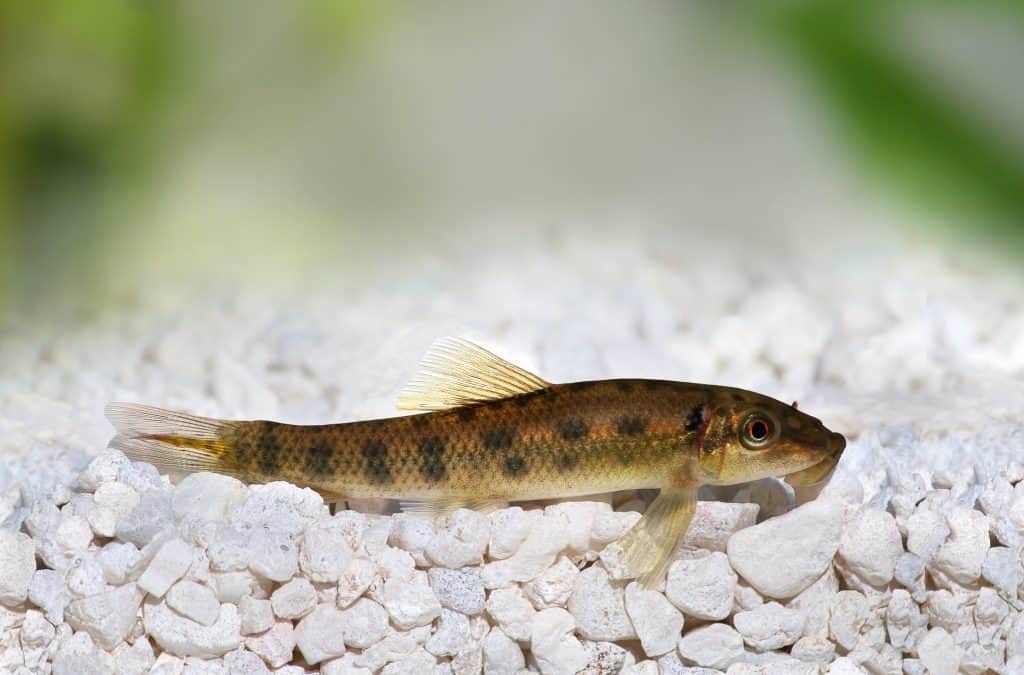 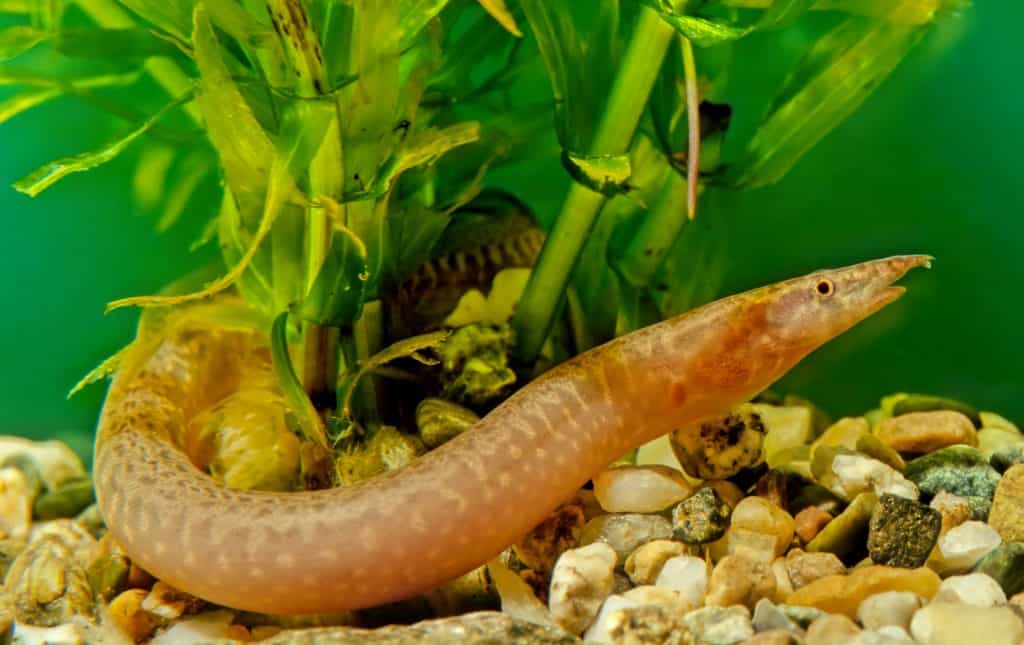